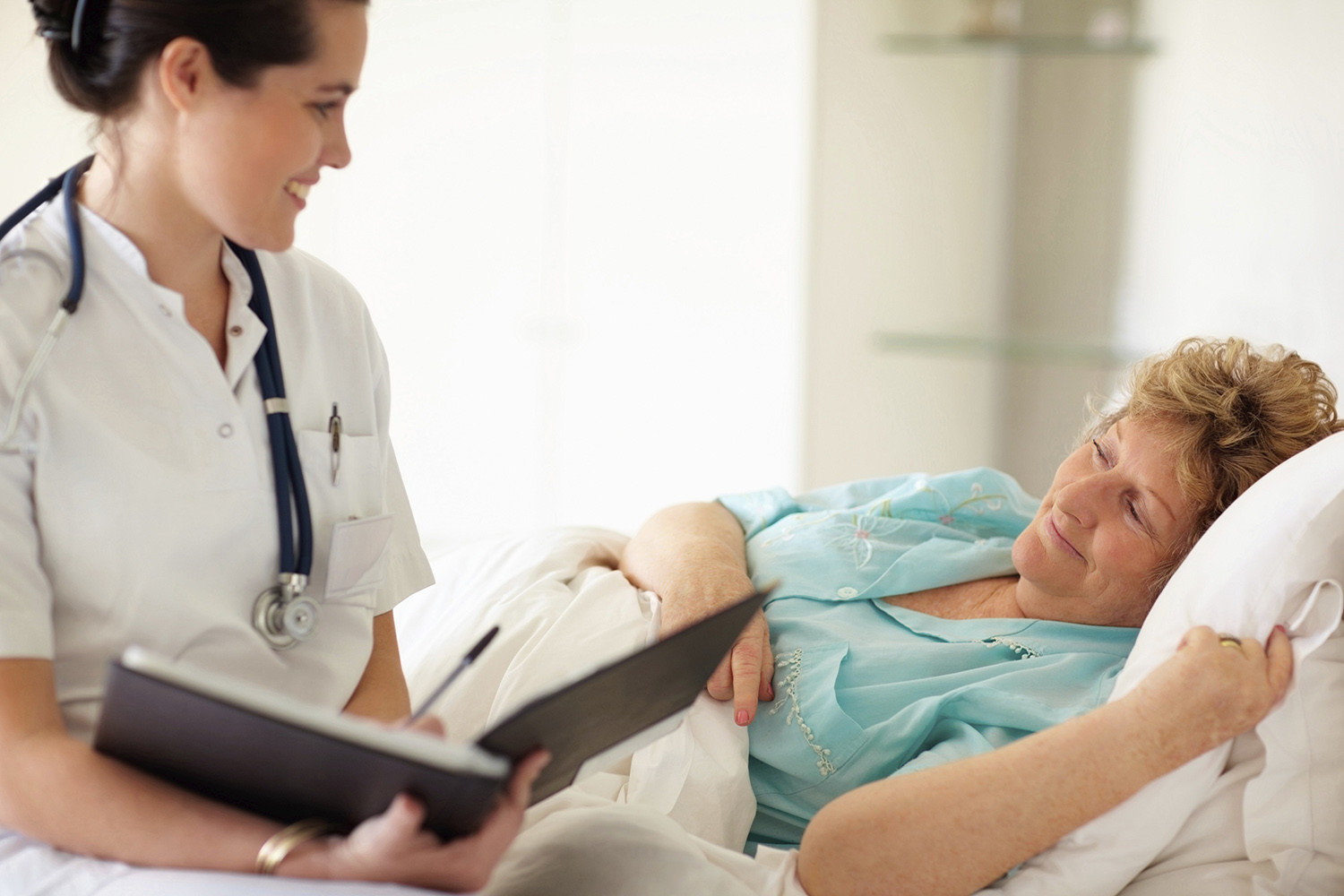 Founded in 1900, a China hospital has grown into an innovative and modern hospital with about 7,000 staffs and 4,000 beds to serve more than 4.28 million patients and emergency cases. Being awarded as one of China's Top 10 Units of Professional Ethics Construction, the hospital has stood out as a leader hospital by its outstanding performance in manifold fields, including medical care, teaching and research.

As one of top medical institutions in China, correct and efficient records in HIS system are always the hospital's highlight in business management. So, many years ago, the hospital adopted the solution in which nurses and doctors respectively adopted mobile computers and iPads to replace paperwork and improved efficiency. However, as time goes by, they have encountered new challenges and problems in nurses' mobile computers as follow.

The existing mobile computer weighs 650 g, which makes nurses feel fatigued easily while carrying it around for tasks everywhere.

Equipped only 3" display, the mobile computer's readability can't allow nurses to check all necessary information at one time and require often scrolling and panning.

The sensitivity of the mobile computer's keypads is poor and requires twice- or triple-pressing for data entry.

In the other hand, the existing vendor is unable to reply all technical issues within 72 hours. The down time caused by un-functional devices is too long for hospital operation and negatively affect nurses' daily works.

Therefore, while the new branch with 3,000 beds will be officially put into use in the near future, the hospital starts to search for new solutions for the branch where the challenges and problems are supposed to be solved.

In the course of new solution searching, the hospital has transferred its HIS system from Windows® to Android operating system, and also develops various apps running on Android mobile device for different tasks. Those tasks, including patient information, treatment and vital sign records, specimen analysis, etc, will be directly accomplished and managed through the apps on mobile device. It's also the same device that nurses use to keep HIS system up-to-date in real-time.

Thus, in addition to meet nurses' inquiries, including ruggedness, working hours, and reliable wireless connectivity, the new solution must be Android-based and improve those unfavorable factors, such as weight, display and data entry.

Balance between Lightweight and Ruggedness

The RS30 series weighs only approximate 260 g for easy carrying, however, its ruggedness achieves the standard of IP54 and 1.2 m drop resistance to reduce device downtime caused by accidental drops, dust and water splash.

Allowing nurses to do tasks on 4.7" display with multi-touch panel, the RS30 series supports more viewable data at one time to speed up information checking while the intuitive user experience as smartphone users' also improves the efficiency of operation.

The touch panel of RS30 series is high sensible and enables automatic detection for bared fingertip and latex glove of up to 0.2 mm thickness. As the manual settings are eliminated, it's convenient for nurses to operate the RS30 series regardless of a latex glove.

The RS30 series comes with various accessories to further strengthen its performance. The hospital also adopted its charging cradle and protective boot for their extra benefits. The charging cradles are located at every nursing station to always charge the devices out of service, meanwhile, to further prevent miss-placement. Moreover, armed with protective boot, the RS30 series is enhanced to survive from multiple drops at 1.5 m, which closes to the height of bedside infusion. The protective boot minimizes the damages caused by accidental drops due to careless operation while they are scanning the barcodes on infusions.

From the initial stage of consultation to the testing and deployment stages, CipherLab's instant technical support earns the trust from hospital management. Once the deployment in the new branch is completed undoubtedly, the hospital will continuously adopt the RS30 series to replace existing mobile computers in other 2 branches, and the quantity will totally reach approximate 2000 units. In the meantime, regarding the consistency, the hospital also starts to evaluate the practicability to replace doctors' iPads with the RS30 series.

"The RS30 minimizes the errors in data entry and enables on-the-spot recording at bedside. It greatly improves the efficiency."

"Every nurse needs to take care 6 patients on average every day, and repeat numerous information checking and matching. The RS30 is not only easy to carry, but also convenient to check all the information we need at one time through its big display."