Headquartered in France, this logistics group has expanded with its many subsidiaries to a strong global presence. The group opened its first subsidiary in early 2002 in Taiwan where it now owns six warehouses covering one hundred thousand square meters across Taiwan. It accounts for nearly 50% of all warehousing businesses for large hypermarkets in Taiwan to which it executes order picking and shipping of twenty thousand various products per day.

At first, the logistic group was using handheld devices from other brands that ran on the WinCE operating system before Microsoft announced that the updating service of WinCE would be discontinued in 2021. On top of that, it was practically time for the group to replace their old devices with new ones; Android devices were therefore being considered. Basically, inside its warehouses, mobile computers are utilized to conduct operations related to shipments and purchases. Operators mainly use the mobile computers to read barcodes on the first level of pallet racks and on cargo pallets to conduct shipping and receiving processes. As stacker operation is common in the warehouse, operators had great expectations for the new mobile computers; that is, the devices must be drop-resistant and the pistol grips and shoulder straps would be essential for operators when doing manual order picking. The stability of the Wi-Fi and availability of the Terminal Emulation connection would also be highly essential in the warehouse. The company also has cold storage warehouses where operations are done at temperature of minus 18 degrees to minus 24 degrees Celsius, so the devices must be absolutely freeze-resistant. 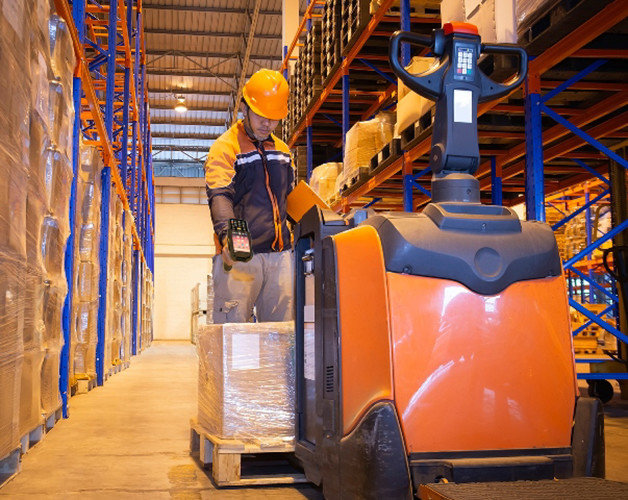 After a series of tests, the CipherLab RK25 rugged mobile computer and the RK95 industrial mobile computer for cold storage eventually got the nod among the many competitive brands being considered.

They were also very pleased to find out that the RK25 is equipped with a middle-range scan engine which allows operators to read barcodes without having to repeatedly squat down, thus improving efficiency and protecting operators from occupational injuries.

Besides that, the advanced settings of the RK25 ensures of the Wi-Fi connection stability, thus reducing the probability of failing data transmission. Moreover, the RK95 works perfectly well in any cold storage environment thanks to its ability to adapt to temperatures reaching minus 30 degrees Celsius while maintaining fog-free display screens, which in turn significantly reduces maintenance costs by decreasing the possibility of devices becoming brittle or its motherboard becoming eroded by moisture. 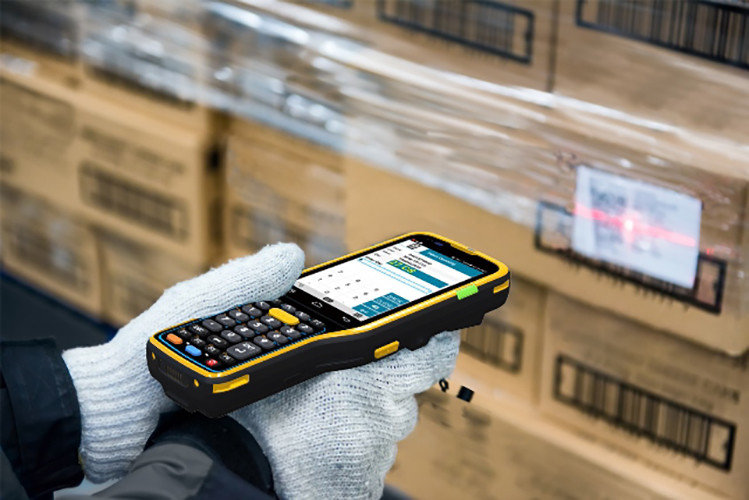 In addition to the RK25 and RK95 mobile computers, the ergonomic design of the pistol helps ease the arm discomfort many operators often deal with while the shoulder straps allow operators to carry their devices easily.

Finally, the multi-slot charging cradles support simultaneous device charging, enabling users to slot their devices into the cradle before they leave work and have fully charged devices ready for the start of work the next day.


CipherLab’s EnDeCloud, the software that provides mobile computer administrators different options to manage configurations efficiently, was implemented for deployment management while TE Pro was applied to connect the internal systems for warehousing operations. Taking everything into consideration, the CipherLab RK25 and RK95 cold chain models are indeed the top choices for any warehouse application.

Are you ready for a better scanning performance using the 1664 Bluetooth Pocket-sized Scanner? 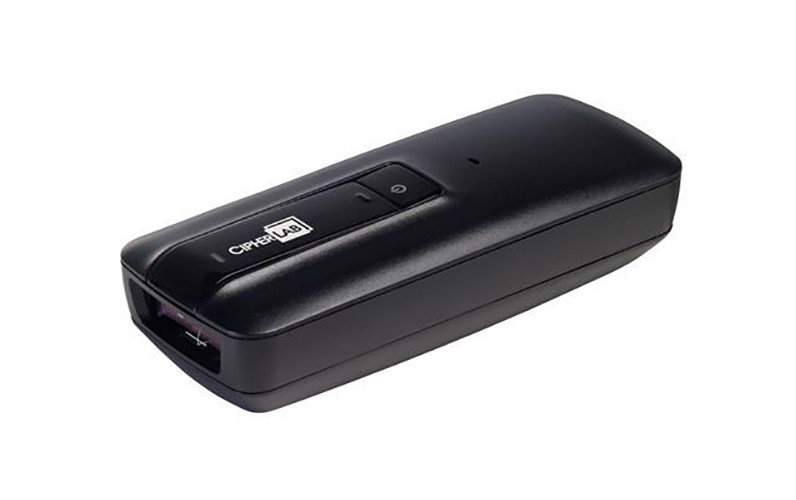 The CipherLab 1600 series is designed to meet the scanning needs in healthcare, field sales, and field service. We are pleased to announce that the 1664 scan engine has been officially replaced with a new model to achieve a better scanning performance.


The 1664 scanner is now more sensitive to capturing 1D barcodes, meaning it can effectively capture data from high-density barcodes of up to 3 mil resolution. Moreover, the 1664 scanner can now read 20% PCS barcodes, so it is no longer a problem capturing a barcode in a lower resolution. On top of that, with the new reading engine, the 1664 has a better reading speed of 5 decodes per second, surpassing its previous speed of 3 decodes per second—better motion tolerance brings greater efficiency. Storing up to 240,000 barcode scans, it can also transfer data swiftly to any Bluetooth® device. Users can use a 1664 scanner to operate ticketing at a stadium, check data of hospital patients, and much more whether reading 1D or 2D images!

©2020 CipherLab Co., Ltd. All rights reserved. All specifications are subject to change without notice.

All pictures shown in User Scenarios are for illustration purposes only.